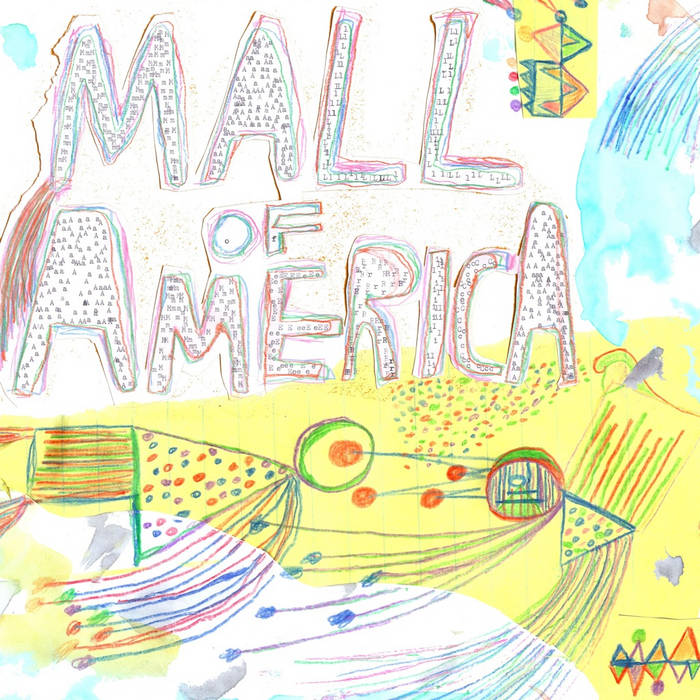 christy “Are you feeling me?” is one of my favorites off of Something Wild and I absolutely fell in love with this version of it as well! A great album as always Favorite track: Are You Feeling Me?.

tindraferner Love this version of ”are you feeling me?”!!! and "mall of america" is my favorite song atm, so beautiful! if anyone is wondering you can play it with the chords C G F on ukulele Favorite track: Mall Of America.

mike radiator hospital's cover of detroit diamonds is one of the best morning songs i have ever heard Favorite track: Detroit Diamonds (Sacred Strays).

These songs were recorded summer and early autumn 2013 in my room. All words by me except "Carey" which is a Joni Mitchell song, "Detroit Diamonds" which is a Sacred Strays song, "Simple Man" which is a Graham Nash song, and "<3" which is a Mikey Cantor song. All sounds by me. Tape cover photo by Ms. Megan Touhey, vinyl cover art by Matt Milia. Keep the dream alive.