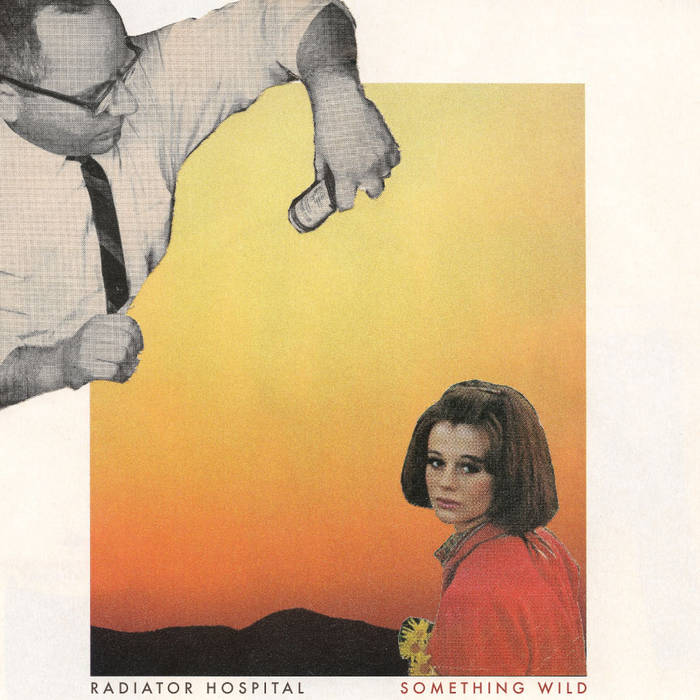 creamus I turn to this one on a snow packed saturday night.

There is a track on this record that brings me to tears Favorite track: Lose Sight Of You.

christy First RadHos song I heard was “Something wild” and it quickly became one of my favorite songs ever Favorite track: Something Wild.
more...

Released July 2013 on Salinas Records (BUY IT HERE: www.salinasrecords.com/release/radiator-hospital/something-wild/). Radiator Hospital is me, Boltie, Cynthia, and Jon. Kyle played the crazy solo on “Your Boyfriend” and Allison sang on “Are You Feelin’ Me?” This album was recorded in April 2013 in our house. Kyle recorded all the good sounding songs and I recorded all the hissy ones. All words by me except "Sometimes" which I paraphrased off a Flamin' Groovies record. All sounds by Radiator Hospital. Front Cover by Paul Jaissle (society6.com/paulrjaissle). Layout by Brennan. Photos by us, coloring by me. Thanks to Kyle, Marco, Allison, Brennan, Paul, Kiki, Waxey, all our friend bands, all our friends and families, anyone who’s booked us a show and anyone who’s listened to any of this junk. This album is dedicated to the dreamers. Keep the dream alive. -Sam